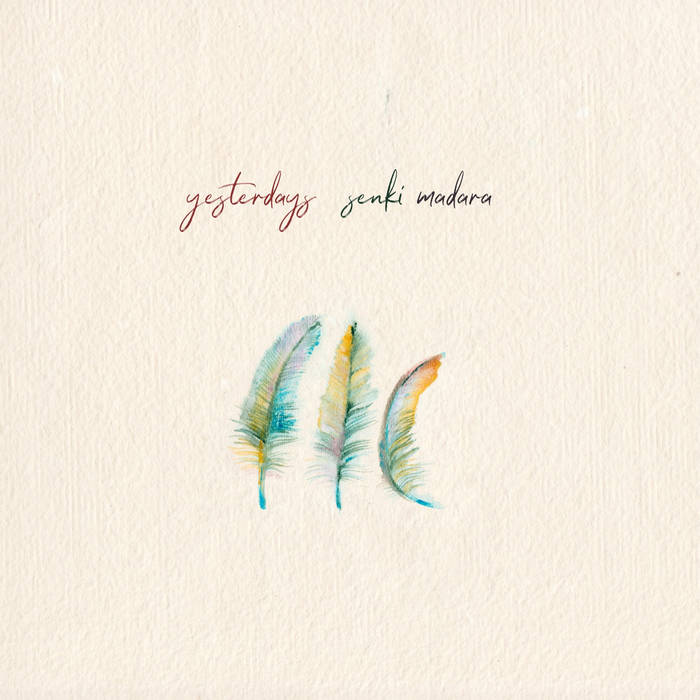 The album is a musical experiment, a fusion of progressive rock of the seventies and traditional Hungarian folk music. First, we took some beautiful ancestral songs and started to play some basic arrangements with one single guitar, creating interesting and unusual harmonic structures around the pentatonic melodies, which later started to grow naturally. This album grew from the love of our rich musical heritage. The songs come from a few hundred years ago, transmitting the feelings, struggles and beliefs of our ancestors. When we started to work on a song, we were aware that each one had some kind of plan with us, it “begged” for a certain type of sound, harmony, a certain kind of tuning or specific instrumentation. Experimenting is the key to take a chance on arranging, playing with 4-6-8 part harmonies, using the instrumentation of symphonic progressive rock music of the seventies.
During the 20th century Zoltán Kodály and Béla Bartók made many traditional folk songs eternal by collecting them from authentic and clean sources, and they used this rich knowledge as a base and inspiration for their amazing symphonic and choral works. Our point of view is a humble experience we loved. We think that it might give a different perspective to these deep, meaningful, soulful songs that have survived several hundreds of years and will hopefully stay for several more.

Bandcamp Daily  your guide to the world of Bandcamp